The Robotics Club of Central Campus, IOE has held the privilege of building the robots for the Robocon since 2002. As the most preferred technical engineering college in the country, the Central Campus was chosen by the National Broadcaster and ABU member, National Television to take the responsibility of building the robots and representing Nepal in the international platform. Carrying the legacy since then, each year the club students work day and night on the best possible mechanisms to carry out the daunting yet inspiring job required by the annual theme of the contest.

View the challenge of this year. Click the image on the right

The theme of ABU Robocon 2017 has its roots on ancient Japanese cultures and its one prominent creation, the hand-held foldable fan called 'Sensu'. Sensu is a symbolic reflection of centuries old Japanese art and craft. Portable, useful and pleasing to the eye. But the importance of Sensu is not limited to this. It has been long been used for a common Japanese game - Tosenkyo, which is the inspiration of the game for Robocon 2017. 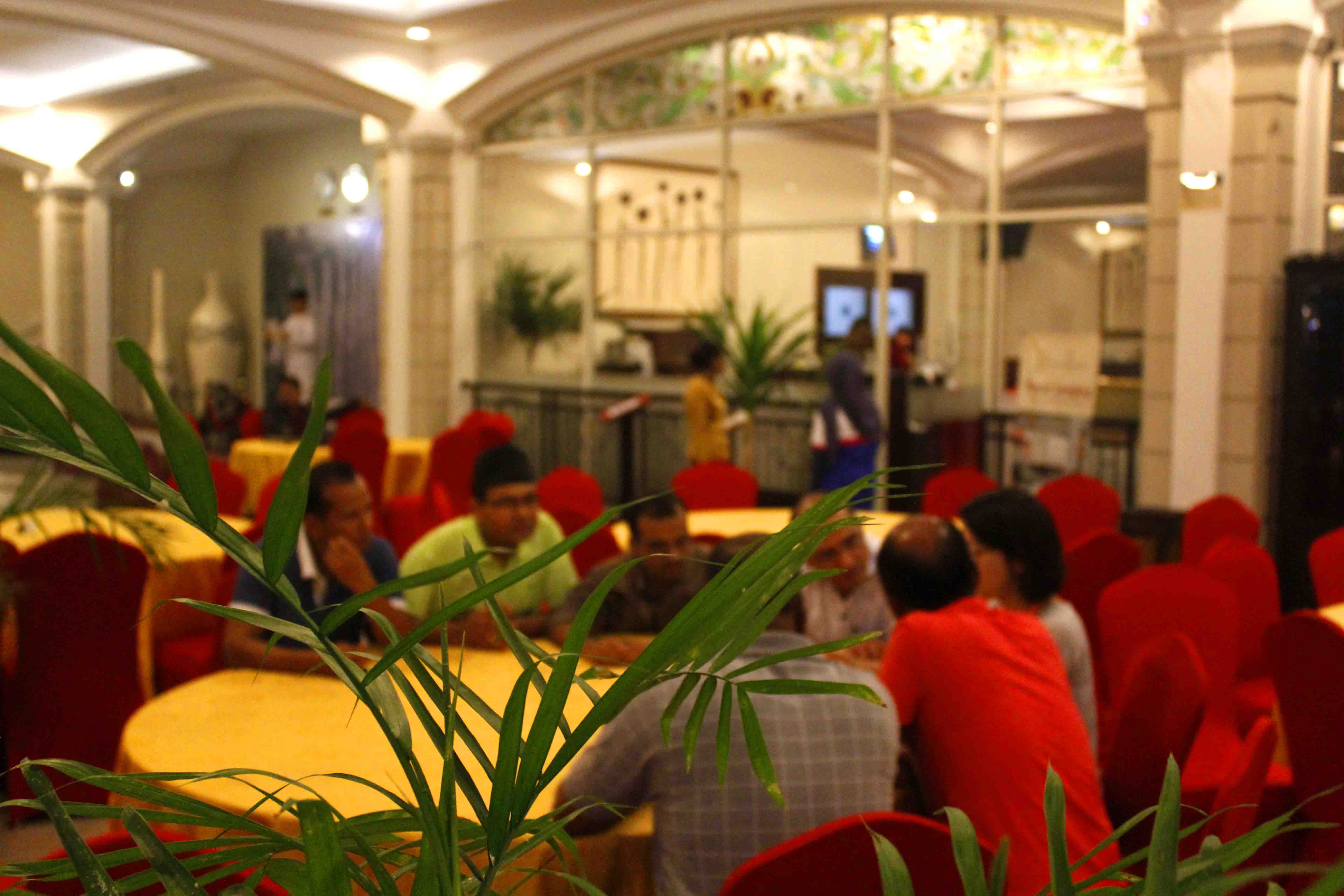 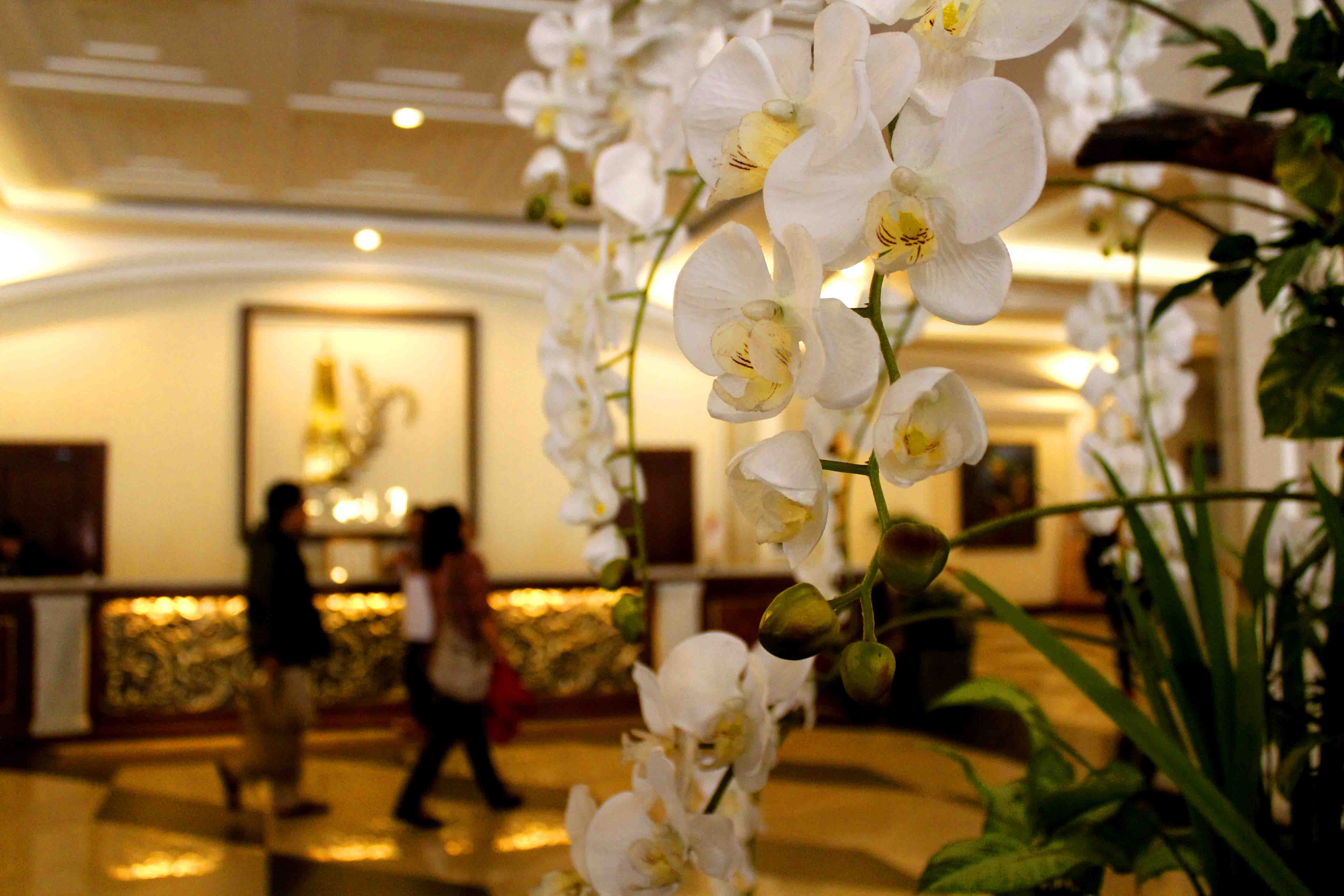 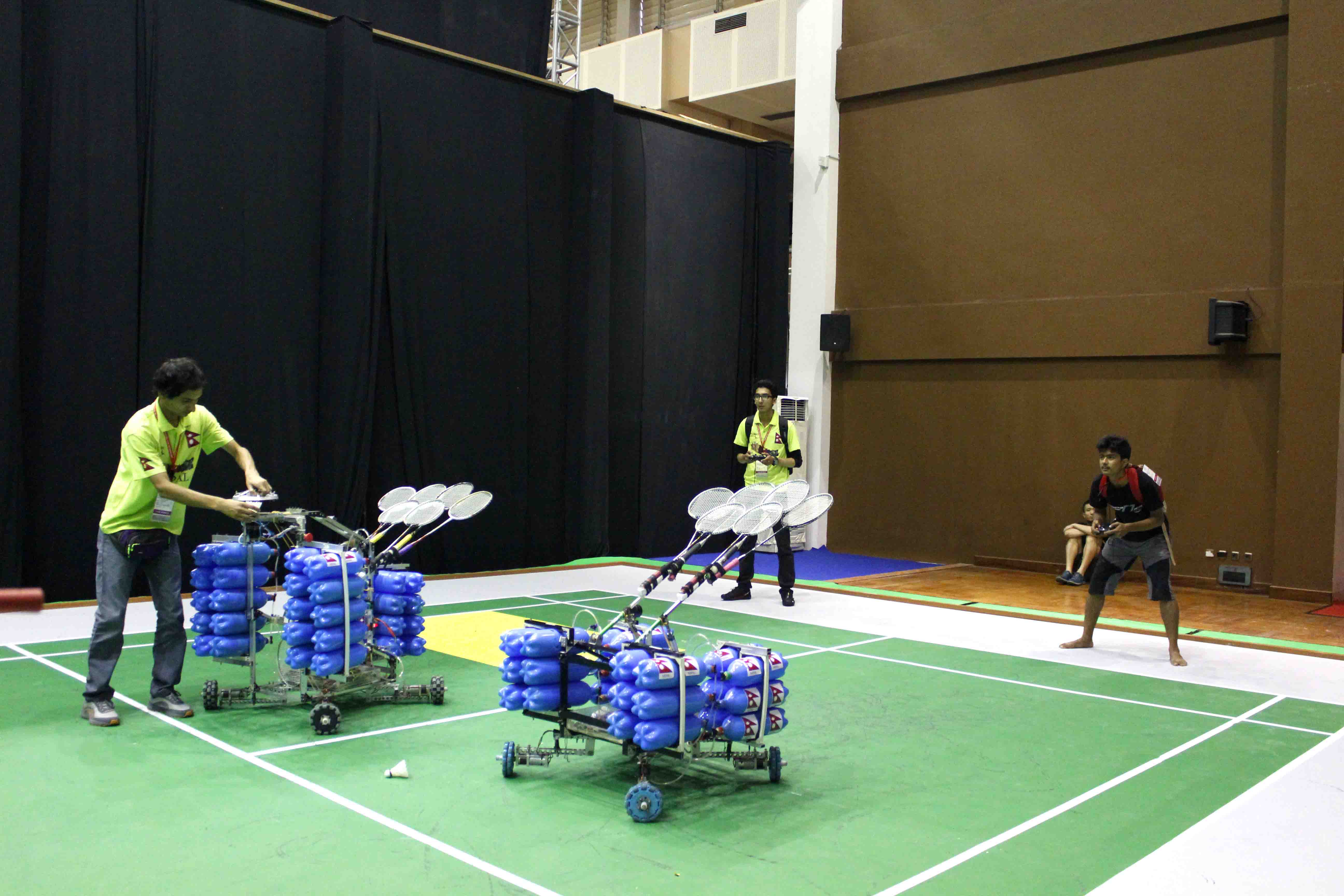 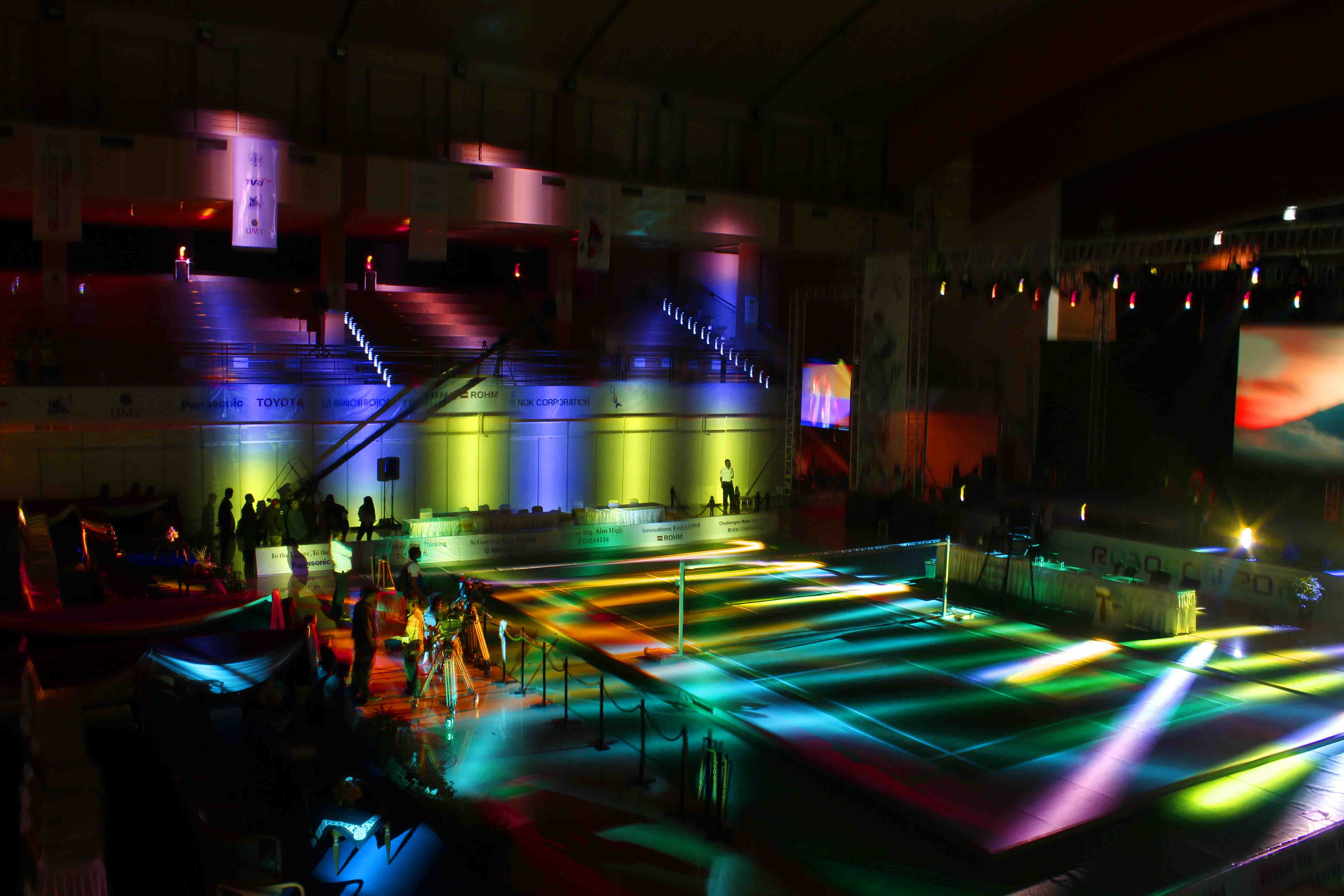 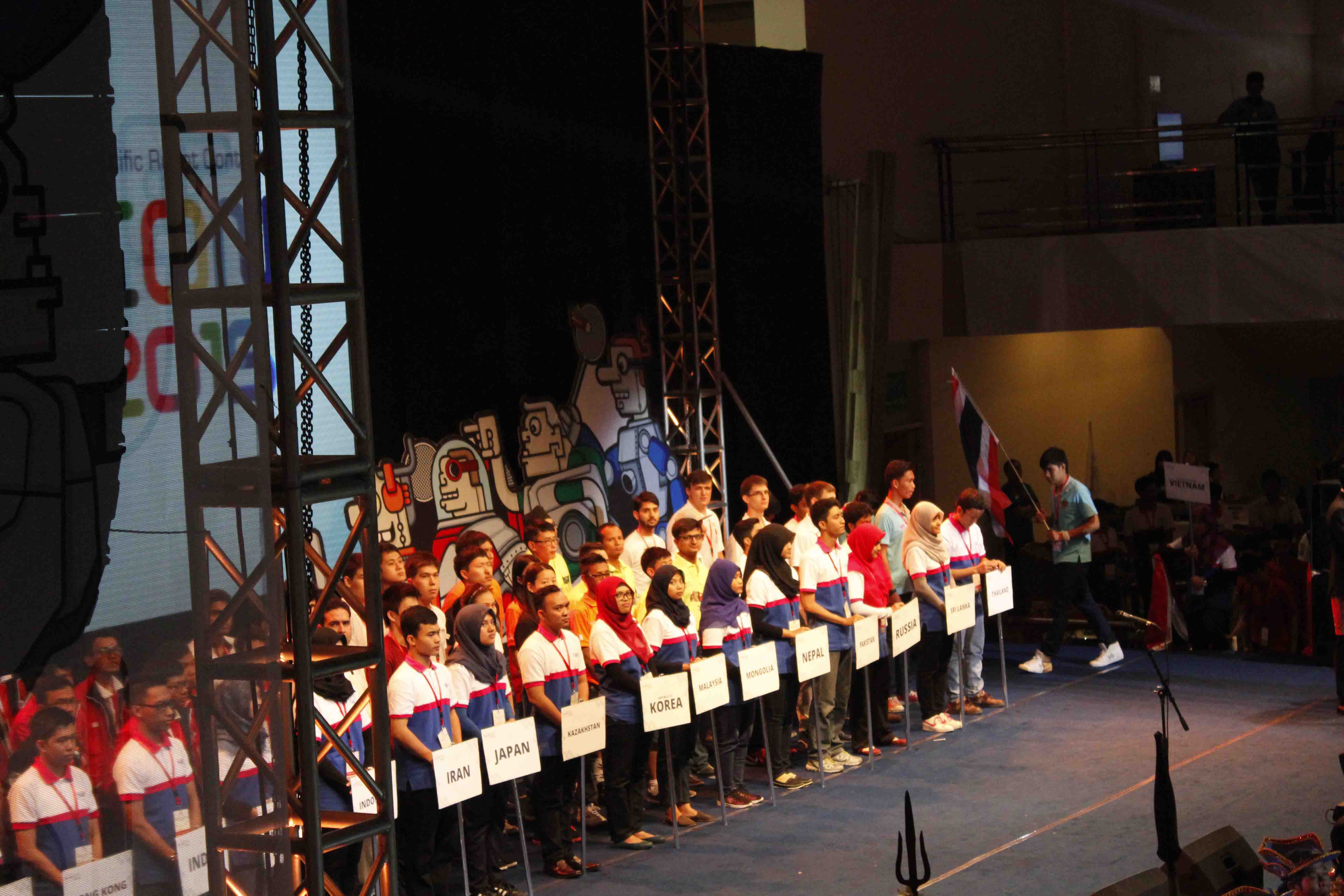 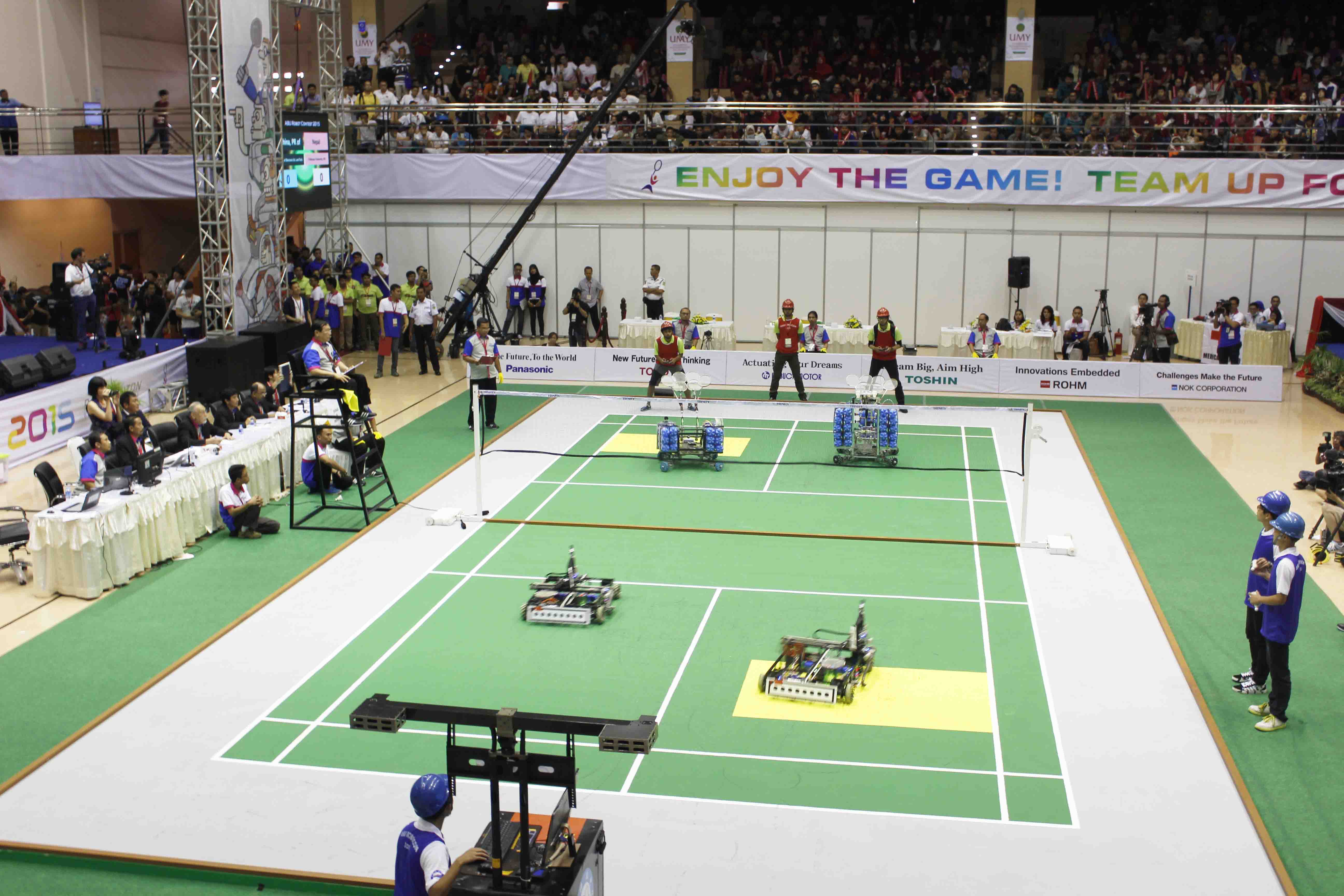 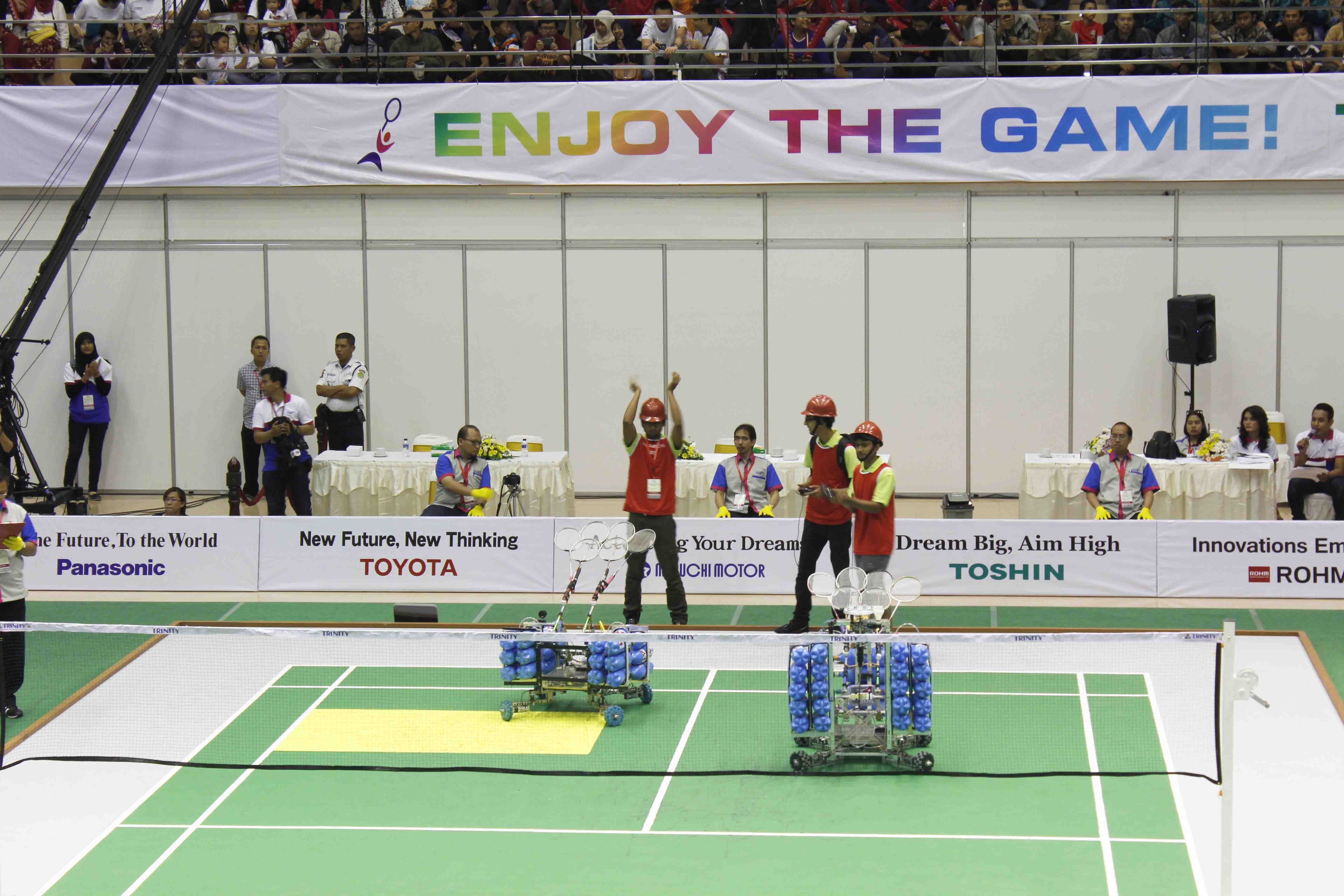 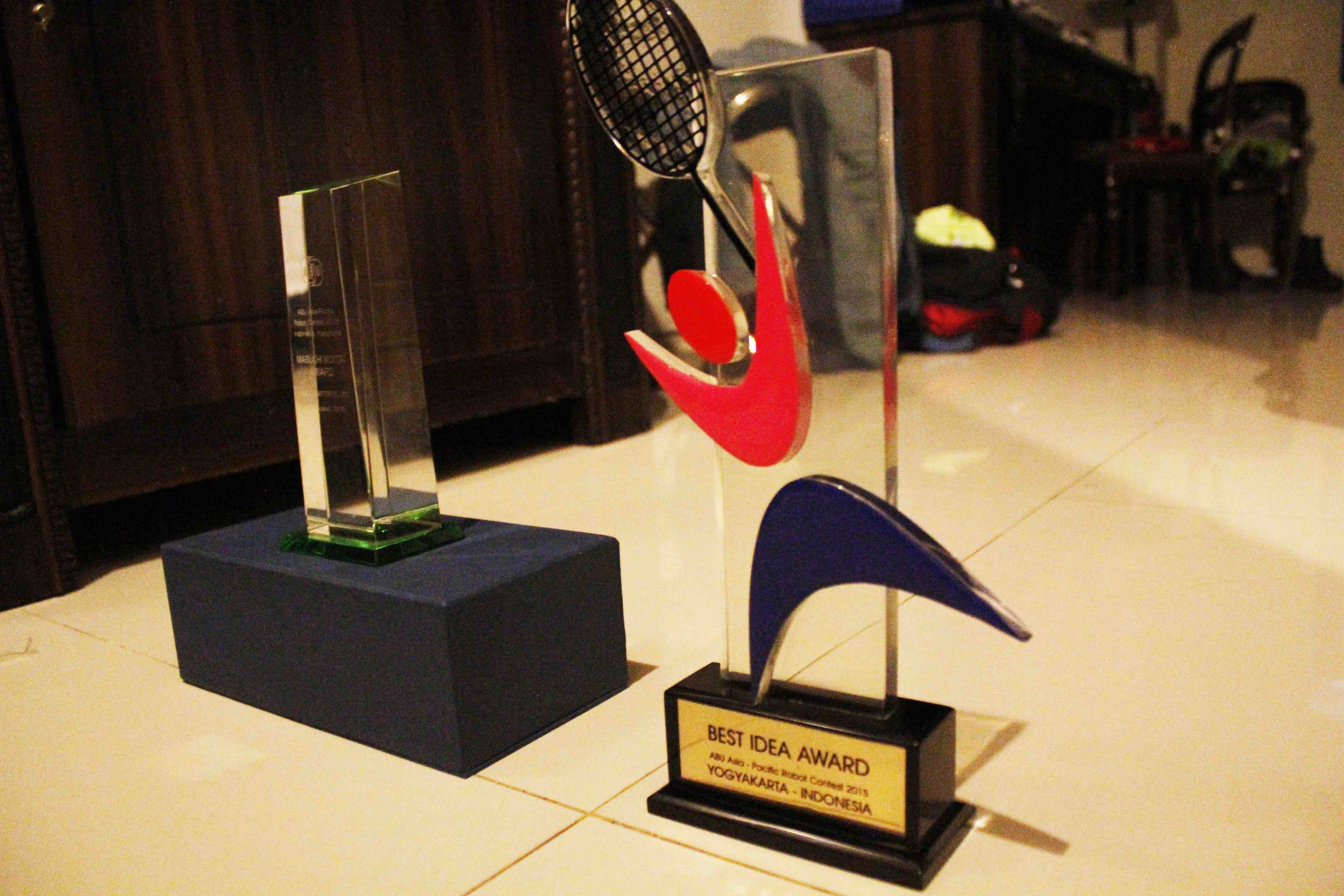 The 15th iteration of the Robocon was the most successful one for Nepal till date. Nepal got historical success and shone with unprecedented achievements in this year’s Robocon, challenging the likes of countries like China.

Themed Robominton, the robots of each country had to battle each other in a full scale match of badminton, the national sport of the hosting country. Nepal was drawn into the group containing the tech giant China, which had brought the ‘dream robot’ manufactured to flawlessness and controlled to perfection, also the only automated robot in the entire contest. However, Nepal performed unyieldingly against the mighty China and though the final score was in their favour, they were forced out of the tournament due to that very match. The match performance pulled into limelight the already close-watched status of the Nepalese robots because of their appealing build and the unique as well as much-liked use of suspension mechanism. Nepal thus got the Best Idea Award and the Mabuchi motor award; two awards including a category award which was generally limited to the circle of Robocon winning countries. The achievements certainly proved that Nepal also had the potential to offer something astounding to the world platform.

Robocon (short for Robotic Contest) is organised by Asia-Pacific Broadcasting Union (ABU), a collection of over 20 countries of Asia Pacific Region. NHK, Japan had already been organising such contests at national level and also became the host of the first ABU Robocon in 2002. Since then, every year one of the member broadcasters hosts this international event.

The broadcasters of each participant country are responsible for conduct of their national contests to select the team which will represent their country in the International Contest. Teams from Engineering and Technological colleges are eligible for participation. Participating Teams are expected to design and fabricate their own robots and organize their teams including an Instructor, Team Leader, Manual Robot Operator and an Automatic Robot Operator.